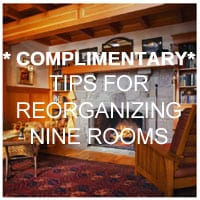 On April 10, 2015 I had the opportunity to attend the  World Championship Synchronized Skating Championships in Hamilton, ON Canada.  It was an event that I just decided to go to a the last minute.  It was a fantastic evening. There were 25 teams of 16 skaters, females and males, from 20 countries .  Canada, Finland, Russia and Sweden were represented by 2 teams each.  Two surprising countries in the competition where  Mexico and Turkey.

I watched the short program for each of the 25 teams.  A routine may consist of:

It very exciting to be part of the crowd when the Canadian teams entered the arena and the crowd went wild.  If you have a chance to go to a World Championship Competition for any sport go out and support the participants.  I knew nothing about Synchronized Skating, I learned a lot and had a great time.  The Pan Am games are coming Toronto Canada you have a chance to learn a lot and have a great time too. 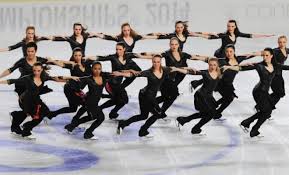 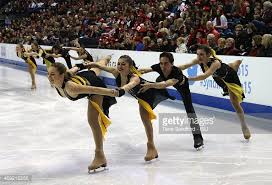 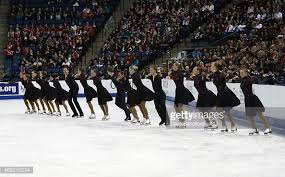